Learning the lessons….. Can things really be different in 2022? 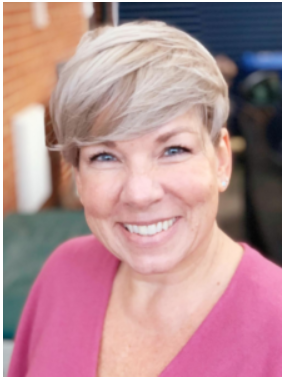 Caroline is an award-winning Customer Insight professional with over 25 years of experience across different regulated markets. Having held a senior position at the Financial Ombudsman Service, Caroline has a deep-rooted knowledge of customer experience, diversity legislation, stakeholder engagement, complaints handling and consumer vulnerability. Caroline holds a number of appointed roles, including: Commissioner to Energy UK’s Customers in Vulnerable Circumstances Commission, an Advisory Board Member to the Money and Mental Health Policy Institute, Independent Advisor to the Kent Police and Crime Commissioner, Consumer Vulnerability Expert at the Money Advice Trust, and Member of CIVEA’s (The Civil Enforcement Association) Compliance, Adjudication and Review of Enforcement (CARE) Panel.

Can things really be different in 2022?

Whether you were partying like it was 1999 or, sleeping soundly in your bed when Big Ben struck midnight on the 1st of January, something big was happening in the Insurance industry.

For those of you that work in the motor insurance or home insurance market you’ll know what I’m talking about. But for those of you who are in different part of the financial services industry or in a completely different industry this might have passed you by.

In fact, you might well be wondering why I’m talking about this issue at all, when clearly it doesn’t affect us all.  I want to consider this because there are huge lessons for us all to take away from this. Not least because, as Sarah has previously mentioned we have the FCA’s ‘A new Consumer Duty’ landing this year. It’s asking plenty from us, and much of what the FCA wants us to change and learn from is echoed in this narrative.

Throughout this blog I’ll go back and look over the journey so far, and how this relates to how we can learn from this today and for the future, regardless of whether we’re in the insurance industry or not.

For many years now we’ve known about something called the ‘loyalty penalty’. You might have had friends or relatives who have stayed with the same home or car insurer. Maybe they like their insurer, maybe they’ve had no call to leave them or maybe people just find comfort in building a relationship with the same company over a period of years. But if either you or your friends and relatives have stayed with the same insurer for many years you might have become aware of how much more an existing customer can end up paying at renewal compared to a new customer.

The general sense was that if a customer didn’t like their insurer and/or the cover they provided, then they could always leave. An argument that we know is flawed as many customers don’t have the time, inclination or are even aware that they are paying more than they need to. However, through this growing sense of there being such a thing as a loyalty penalty, the market for individuals actively switching insurance annually started to grow. People were encouraged to switch to get better deals, and some did, but it wasn’t going to work for everyone because not everyone wanted to switch. Not everyone felt able to switch. Some customers were worried about switching. The birth of ‘switching’ became a workaround, but it hadn’t solved the fundamental problem that was the ‘loyalty penalty’. 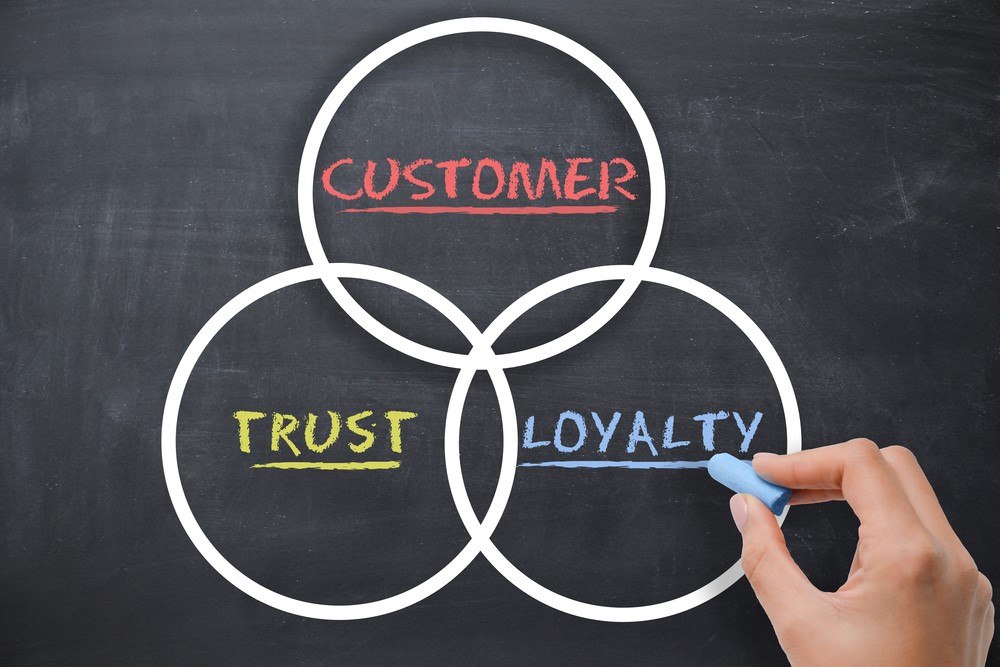 In September 2018, after years of complaints, The Citizens Advice Bureau lodged a super-complaint to the Competition and Markets Authority. In that super-complaint, Citizens Advice picked out several industries and products where customers were paying more for being loyal. In insurance in particular, a practice of ‘Price walking’ was identified, where insurers were attracting new customers with artificially low premiums and then increasing those premiums in subsequent years.

But what made for particularly uncomfortable reading was that some customers had been targeted because they were less likely to switch in the future and there had been some practices of making it more difficult for customers to cancel automatic renewals. A complete no-no really, especially given our growing awareness around customer vulnerability, and the guidance that was published last year by the FCA. 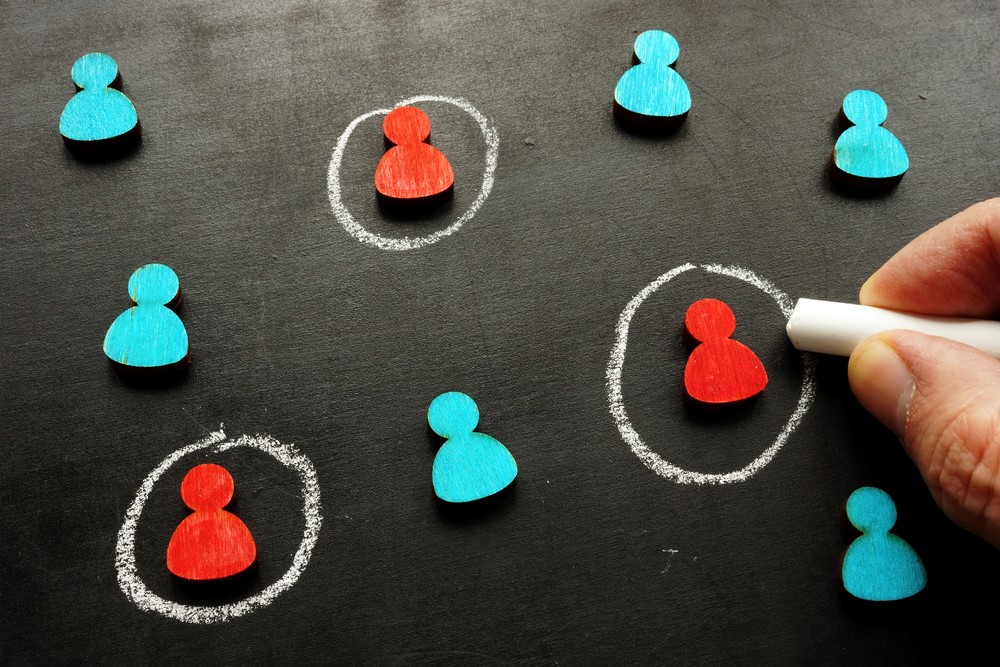 The new rules around auto-renewals and pricing now mean (in its simplest form) that insurers don’t give preferential treatment and offers to new customers over existing ones.

So, the super complaint did its job. And that means it’s a win for consumers, isn’t it?

Well, yes this is a victory for consumers who have previously paid more for being loyal. And we know there are lots of consumers who are at more risk of harm who were most affected by the loyalty penalty.

But, and it’s a big but, not everyone will feel like a winner. Regular ‘switchers’ who look for the lowest possible cost are going to find that these bargains aren’t out there anymore. That’s not to say that switching has had its day. Far from it. It’s still a good idea to shop around.

Key learning points for us in 2022

The thing to really key into here is the use of the words ‘harm’ and ‘trust’ by the FCA. For those of you that read Sarah’s blog post about what’s coming this way in 2022, the FCA is very keen to reduce harm, and build consumer trust in our industry. This example shows how something that many would see as ‘simple’ to do, such as switching insurance providers, can in fact cause harm to the people that need more support.

It’s going to be interesting to see what this does to consumer behaviour around switching in the coming months and years. Will some people still be predominantly cost-led or will this enable other valuable features, such as customer service and customer satisfaction, to have a chance to shine and play a bigger part in the decisions consumers make?

The sobering part to all this is that this was all going on at a time when industry regulation and the principle of treating customers fairly, were all very much alive and kicking. We couldn’t move in the industry for the constant reference for the need to treat customers fairly. So, how in the cold light of day, was this able to happen? How as an industry did we not see that there was a problem with practices such as this or the potential harm it was causing to consumers?

And why did it need a super-complaint and regulatory intervention to get to this point?

These are all massive and justified questions and there isn’t enough time or space for me to unpick all of them now. But when we talk about what we’ve learnt and what we can take with us into the future, these are questions we need to keep with us. To nudge us and remind us that if we want to regain consumer trust, we need to challenge the fairness of our thinking and actions. Every. Single. Day.

To ensure you don’t miss out on our other upcoming blogs, click here to join more than 10,000 other subscribers and keep up to date with our latest news, products, webinars and publications.